Women who place their baby for adoption – taking a closer look 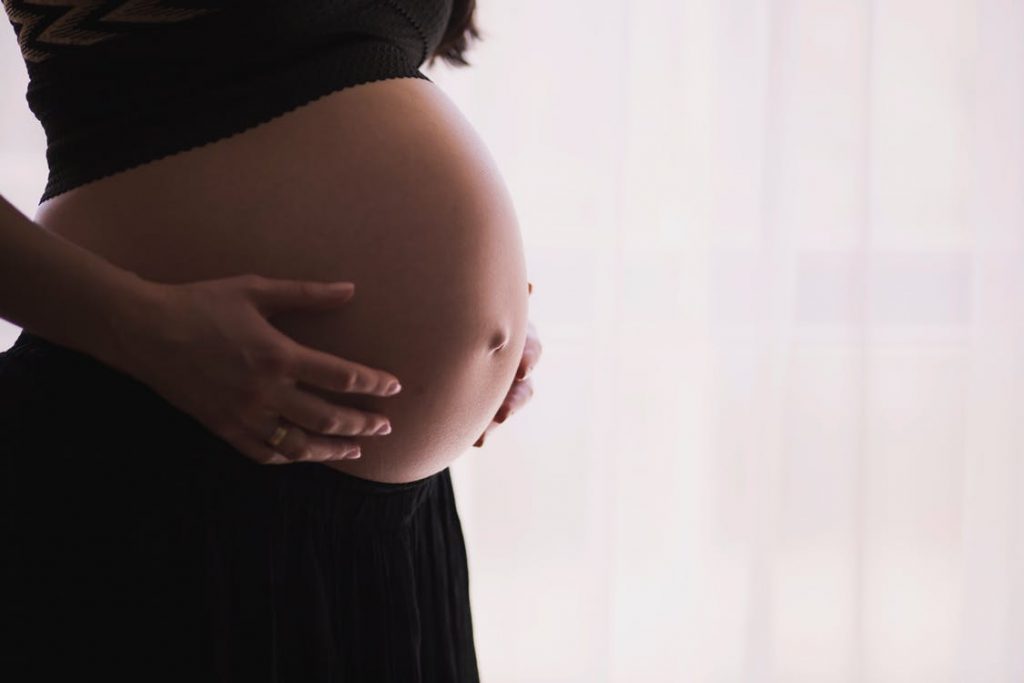 Birth mothers, or a woman who has given birth to a child, are women who decide to place their child through the adoption process. They are real people, with feelings and beliefs; often times, people forget that they’re human just like everyone else. To personalize birth mothers, below are some facts about them that you may not know.

1. Birth mothers may be older than you think.

According to a 2018 study by the Centers for Disease Control and Prevention, the average age a person has their first child is around 27 years old. This most likely means most teenagers aren’t parents. In fact, births to teens aged 15 to 19 accounted for only five percent of all births in 2017. So people shouldn’t stereotypically look to students in high school or young college girls for the source of adoptive children.

2. Nearly all teenage birth mothers have a child outside of marriage.

This one may not be a surprise, but it still helps build the picture of what the life of a birth mother may be like. Teenage birth mothers, along with being unmarried, typically don’t live with both biological parents, do have mothers who also gave birth in their teenage years and don’t have positive attitudes towards school. These adolescents usually have less employment opportunities, too.

3. While birth mothers often feel guilt or sadness about their decision, many learn to work through these emotions.

Deciding to let someone else raise your child is a life-changing decision. This decision comes with feelings of loss or lack of identity. While placing a child for adoption can be traumatic for birth mothers, they can overcome their grief with time and help.

Some of the sources birth mothers have access to include counseling, books, professionals like Adoption Choices of Texas and trusted family members and friends. Each mother expresses her feelings differently, so finding the best choice for them is essential.

4. Sometimes they feel dissatisfied with their choice later due to life-related circumstances.

Birth mothers who have attained a higher education after they placed their child for adoption were met with decreased satisfaction about their adoptive decision. Similar results were found for birth mothers who attained financial success later in life.

A possible reason for why they were dissatisfied with their decision later on is because they “reflect on what could have been.” They wonder if they could’ve kept their child because of how their life is being lived in the present. Open adoptions are proven to help prevent adoption dissatisfaction later in life.

5. Most birth mothers feel positively about later contact with their child.

Sometimes birth mothers lose contact with their child and go searching for them years after the adoptive process has been completed. This can even be switched around, with the child looking for their birth parent. According to the Child Welfare Information Gateway, nearly four-fifths of birth mothers feel their children might search for them, and most birth mothers thought this would be a good thing.

Even though birth mothers go through different circumstances in life, they should all be treated with respect and kindness. Most of the time they have gone through a hard decision in placing their child for adoption. They have also usually dealt with difficult feelings of grief and sorrow about their birth child, so they deserve support and love.

When you find out someone placed their child for adoption, don’t shy away from their story. Listen to them and understand who they are. You may find a new friend.