Why adoption shouldn’t be a taboo subject 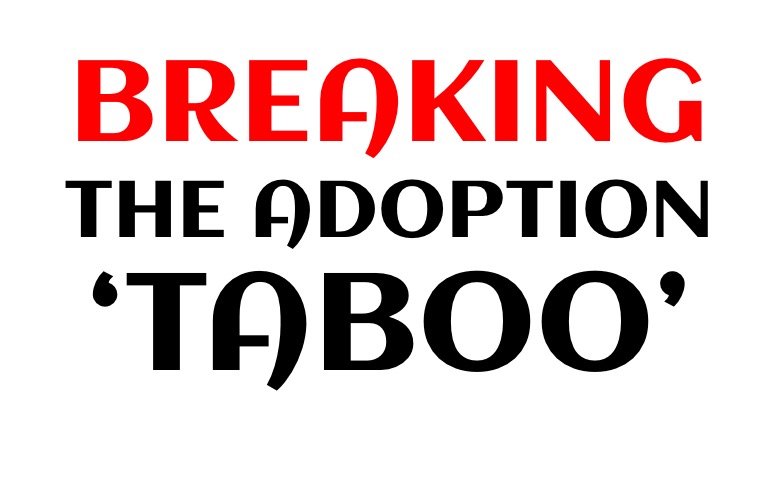 The world is full of many different taboos. For example, in Russia, giving an even number of flowers to someone is prohibited socially because such an amount is usually only for funerals. Other taboos in many countries include cannibalism, adultery, obscene gestures and more.

Perhaps not as restrictive, one subject that is still seen as taboo is adoption. In the past, this was more prevalent, but adoption is sometimes seen as prohibited today in various places across the world. However, adoption shouldn’t be seen as a taboo, and below are three reasons why.

Children deserve safe and permanent homes to develop and grow in. Sometimes these homes aren’t with their biological parents, who may not be mentally, emotionally, financially, or physically fit to raise a child. Although placing a child for adoption can be difficult for any guardian, improving the security and stability of a child’s life is far more important.

Sometimes those working in child protection services want to preserve the current family the child has, rather than doing what is best for them. This can only add more misery to a child as they are negatively impacted by the household they live in.

2. New families can be made

Many potential parents have trouble getting pregnant or are unable to have children, which can be devastating, so they turn to adoption for help. There are many ways to go through the adoption process, and all of them are able to fulfill the lifelong dream many couples have of starting a family. Click here to learn more about the different types of adoption with Adoption Choices of Texas.

Children who are adopted can be loved in a vastly different way in their new families compared to their old ones, if applicable. This will help them to learn to love others in a variety of ways, which could help build a greater sense of community for them and those around them. However, even if the adoption doesn’t go well, that doesn’t mean adoption overall should be seen as taboo. Most adoptions are successful and shouldn’t be based off of the cases where there were negative outcomes.

3. Adoption celebrates the heritage and backgrounds of children

In the past, talk about adoption was prevented because it was seen as a bleak issue. Yet, to break a taboo, people need to be able to openly talk about it and discuss its flaws. That’s why adoption is much less of a taboo as it was in the past: people are openly talking about it and letting their adopted children know where they come from.

Access to adoption records are much more readily available now, which gives children closure and a sense of their own identities. Parents are or should be talking with their children about the subject, too, so there is no confusion about their past. Telling the tale about how a child came into their new family is usually a positive, welcoming experience.

How to make adoption less of a taboo

As previously mentioned, to make something less of a taboo, people need to be openly talking about it. Talk about adoption, share positive experiences, and spread awareness. Keeping secrets about something will only make people turn away from it and avoid understanding it, which is why being upfront about the adoption process is important.

Although talking to others about adoption shouldn’t be forced, spreading the word about this subject will greatly help in making it less of a taboo. Perhaps sharing thoughts about adoption will help others open up about the subject and share their experiences with it, too.