What is the Indian Child Welfare Act?

Native American children, despite the lack of media representation, are also a part of the adoption process. However, traditionally, a child’s tribal identity is vital to who they are, and even in the event of adoption, this identity is important to preserve. This is exactly what the Indian Child Welfare Act of 1978 aims to do. 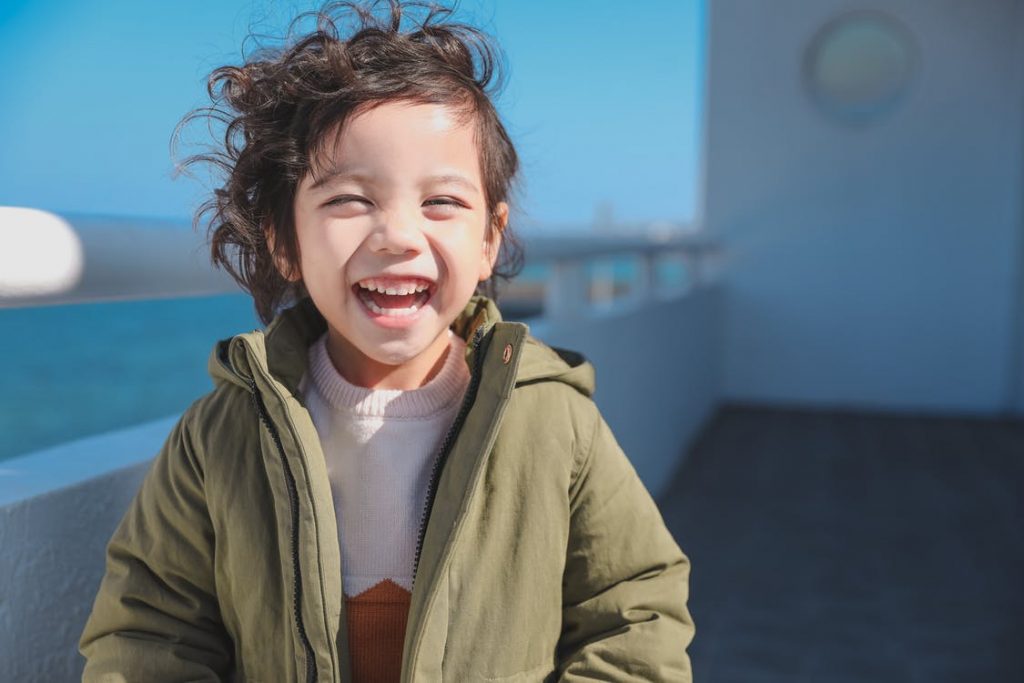 What is the Indian Child Welfare Act?

The ICWA is an act that gives tribal governments a say in child custody proceedings involving Native American children by giving tribes “exclusive jurisdiction over the case when the child resides on, or is domiciled on, the reservation” (Wikipedia). This means that in cases of adoption and custody proceedings, the Native family should have custody priority.

According to NICWA.org, the Indian Child Welfare Act was enacted in 1978 to respond to a crisis affecting “American Indian and Alaska Native children, families, and tribes” (NICWA). Specifically, the “ICWA sets federal requirements that apply to child custody proceedings involving an Indian child who is a member of or eligible for membership in a federally recognized tribe” (NICWA.org). Ultimately, this was enacted to protect children from being separated from their parents, families, and communities – and according to research by the NICWA, 85% of Native American children “were placed outside of their families and communities – even when fit and willing relatives were available” (NICWA). This is the problem the ICWA seeks to avoid; “The intent of Congress under ICWA was to ‘protect the best interests of Indian children and to promote the stability and security of Indian tribes and families” (25 U.S.C. S 1902).

Although the ICWA is not exclusive to Texas legislature, there have been several cases of Native American adoption specifically in Texas. In October of 2018, Judge O’Conner of Texas ruled the ICWA unconstitutional, as it treats “Native American children differently based on race” (NewsMaven.io). This is a potential problem, however, the problem really lies within the Native child’s family, tribe, and therein identity.

What happens when ICWA is not in affect?

Now, in June of 2019, there are still problems involving the adoption of Native children, one case in particular being in Texas. According to a New York Times article,  Jennifer and Chad Brackeen have adopted “Zachary,” a Navajo/Cherokee boy in order to challenge the ICWA, primarily for their view of it being discriminatory. Part of their argument stems from trying to free children from the foster care system, a system out of which their tribe and families are already trying to keep them. To some Natives, having a non-relative and non-Native couple adopt a child being fought for like this is an injustice. The Brackeens had filed a lawsuit because of suggested potential for the adoption’s revocability, and they are also planning on adopting Zachary’s 11-month old half sister, who is in foster care because of positive testing of the birth mother for methamphetamine.

The end result in this long battle of custody and adoption is this: The Brackeens and the Native Navajo tribe share custody, but Jennifer and Chad have primary possession, with mandatory visits to the children’s biological family every summer. This was a result that left both parties shocked. While the Brackeens took both Zachary and his little sister home, the Navajo tribe were left dismayed and heartbroken (Panich-Linsman).

What is the ICWA’s impact on adoption?

The impact the Indian Child Welfare Act was trying to accomplish was respect and affirmation of identity for those going through the adoption process. In such a complex system to begin with, it can be difficult to find a sense of true identity while trying to find a home. While Jennifer and Chad’s intentions can be construed as helpful, this is exactly the problem. These children already have people fighting for them – their own families and tribes. Think of Zachary – he will have very limited time with his biological family, and in turn will most likely not be nearly as exposed to his Native culture as he would otherwise. He will undoubtedly have a loving family, but a family that will not immerse him in what is so often sacred and integral for his identity – knowledge and practice of the Navajo tradition.

Why should I care?

Even if you are not connected to the Navajo tribe, you should still care. The ICWA seeks to provide support and basic respect for those who request it, and without this respect, where is humanity? There are many families in the world looking to adopt children no matter what their race or ethnicity; however, when tradition is so fully ingrained in a culture, it is unjust to take that away.

For more information about the Indian Child Welfare Act or adoption information, contact us today! 855-304-4673 (HOPE)