What Happens When Adoption Fails?

There are so many positive aspects about adoption that everyone loves to talk about: the bonds formed, the emotional attachment, the gift of creating a family. But something that nobody wants to address, is what happens when adoptions fail? These cases are sometimes called adoption disruptions. 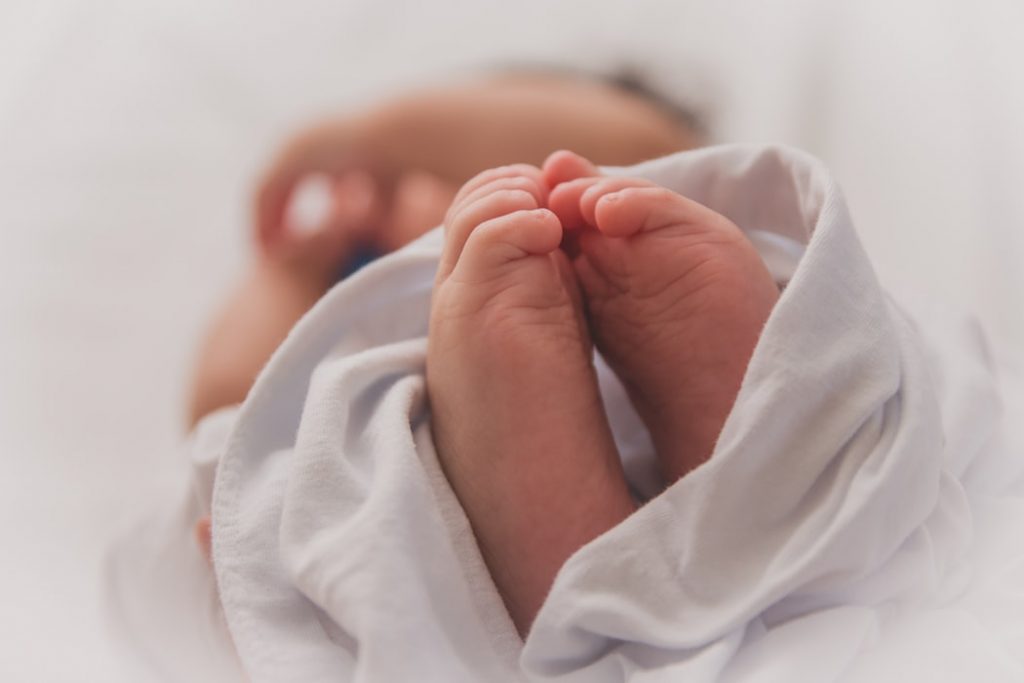 There are many reasons why adoptions can be disrupted. Typically, the disruption will occur before the adoption can occur. However, in some cases, this does not happen until after the adoption takes place. When this happens, it has significant implications for all those involved. For the adoptive parents, this feeling is likened to the sense of loss felt from suffering a miscarriage. For the adoptee, it can have lifelong effects on self-esteem, trust issues, and an inability to connect with others. For all parties involved, it can have many negative long-term complications.

The greatest reason that some adoptions end in disruption is that the child suffers from Reactive Attachment Disorder, otherwise known as RAD. This disorder is found in children who have suffered traumatic experiences from emotional abuse and neglect. As a result, they are unable to establish a bond with their caregivers. This can lead to many symptoms ranging from depression, anxiety, and irritability to extreme temper tantrums, defacement of property and cruelty to people and pets. In this case, the child probably will never be able to form a bond with their adoptive parents. This is more common in older child adoption.

In addition, some (older) children refuse to accept adoption. In this case, the child will constantly fight against the adoptive parents for their decision to adopt. In these cases, the child does not wish to be adopted and to become permanently attached to their adoptive parents even if they are technically able to be adopted. This too is more common in older child adoption.

Sometimes children suffer from unknown illnesses and health problems that the parents did not know before the adoption. As a result, they were not equipped to help the child. Even if the parents have the best intentions, since they were unaware of the child’s needs, they might not have brought the child into the right environment for their specific needs.

Newborn adoption disruptions typically occur when the expectant mother chooses to parent instead of placing her child for adoption. While heartbreaking for the adoptive family expecting a child, we must understand that birth mothers have rights which include changing her mind. Perhaps her situation has changed over the months of pregnancy. It happens and it’s painful but very few birth mothers change their minds about adoption after the baby is placed with a family.

Whatever the reason for the disruption, there are profound effects for everyone involved. Many adoptive parents feel a range of emotions from embarrassment to depression from regret to guilt. They often feel a great sense of loss and might feel like they let their child down for not being able to support the child’s needs. They blame themselves and feel as if this whole situation is their fault. Often times, they are judged by their peers and society for this decision.

Ultimately, while disrupted adoptions are rare and hardly ever talked about, they have significant consequences for the people involved. It is important to understand what both the adoptive parents, birth parents, and adoptees might be going through and also, provide support and help create a safe and non-judgmental environment. Remember that this is a difficult decision and everyone will need to be supported and loved through it all.

Most adoptions with Adoption Choices of Texas are newborn or infant adoptions. We have a very low adoption failure or adoption disruption rate. In fact, with open adoption, our birth mothers and adoptive families develop close, strong relationships! For answers, information, or to begin your adoption journey, Call Us or Text us at 855-304-4673 (HOPE) or email us!!