Adoption is a responsible and respectable form of family planning, although conveying that to the public can be difficult without the right terminology.

When language honors the choices of those involved in the adoption process, the process can be seen as much more appealing and less emotionally draining. That’s why Adoption Choices of Texas wants to bring your attention to Positive Adoption Language, which is a great alternative to the assumptions surrounding adoption. 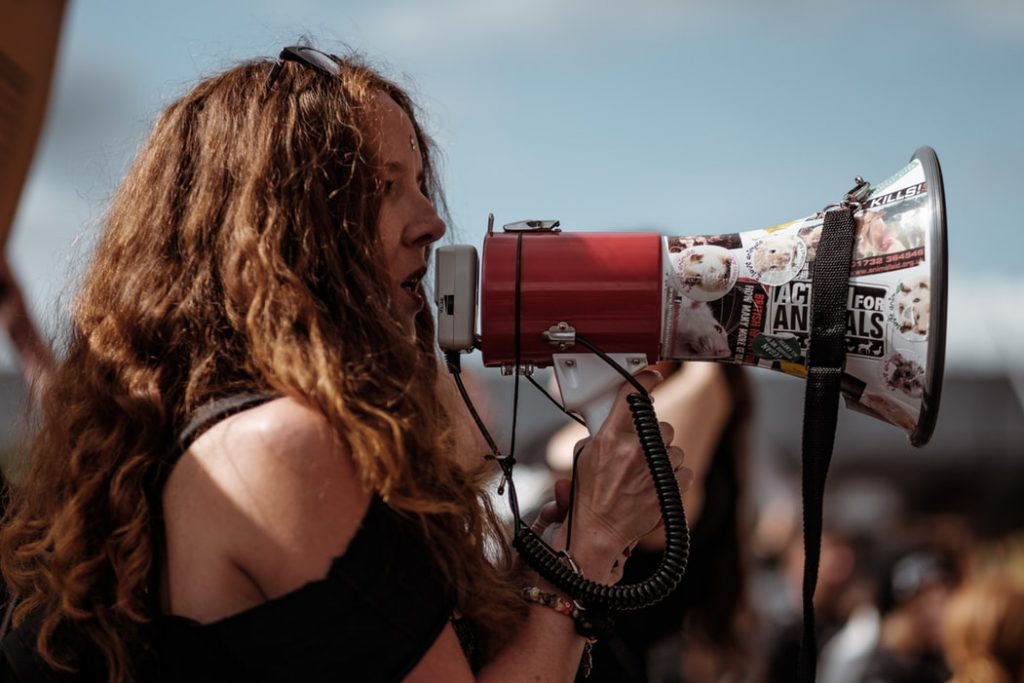 What is Positive Adoption Language?

Positive Adoption Language (PAL) is vocabulary that takes a more objective approach to adoption, thus relieving parents and children of some of the stress that comes with adoption. This language is used by adoption specialists, social workers, and other professionals and players in the field to reflect the opinions and feelings of the adoptive parties involved.

Some examples of PAL are:

These words are meant to reflect respect and dignity to both birth and adoptive parents, especially when they are discussing with their newfound child family decisions and the background of the child’s adoption. Hopefully, these terms will reduce anti-adoption bias and inaccuracies about adoption.

What Positive Adoption Language is NOT

Some people argue PAL denies certain realities for adoptees and causes inconsistent thoughts or attitudes about adoption. However, creating a positive attitude about adoption rather than a negative one can help children to accept who they are and can help parents feel in control of their lives.

Using negative adoption language can make adoptive relationships seem artificial and unimportant. Children could feel abandoned and unwanted, too, if parents aren’t careful. Since adoption is both serious and important in the lives of those involved, making this process go as smoothly as possible is key to successful adoptive relationships.

Some examples of negative adoption language are:

Why Does Positive Adoption Language Matter?

The controversy around language used for adoption began in the 1970s. People involved with the adoption process wanted to stop being insulted and offended by the language others used around them and defeat the negative stigma from adoption past, so they looked for ways to overcome this barrier.

In 1956, the term “birth mother” rather than “natural mother” was first used by Nobel Prize winning author and adoptive mother Pearl S. Buck. Respectful Adoption Language (RAL) was first introduced by Minneapolis social worker Marietta Spencer in 1979. This adoption language can also be referred to as Honest Adoption Language (HAL). Because of Buck and Spencer’s contributions, many people reexamine the way they talk about adoption and those involved in the procedure.

To remove the prejudice surrounding adoption, positive adoption language should be used when talking about the adoption process. Many parents and children feel guilty when adoption is talked about in a negative way, so bringing in positive language gives them an opportunity to reassign the responsibility for their actions in a more thoughtful, understanding method. This language will also help eliminate the conflict of emotions those involved subconsciously feel.

Positive words should be used early on in the adoption process because it creates opportunities for open communication and social connections.

Children are heavily impacted by what is said in their homes, communities, and schools, especially since these places are where they formulate their identities. If parents don’t decide early on to use positive adoption language surrounding their adoptee, tensions will build in the home. The adopted child may feel neglected and avoid turning to their parents for emotional support. Children may also hear things from their neighbors or friends that can negatively impact them. Having an informed community can change the future of an adopted child.

Be Positive. Be Considerate.

Adapting your words to convey Positive Adoption Language may take time, but don’t be disheartened. If needed, talk to adoptees and their parents to see what works best for them! Overall, just try your best to be positive with your words and considerate of others and how your words make them feel.