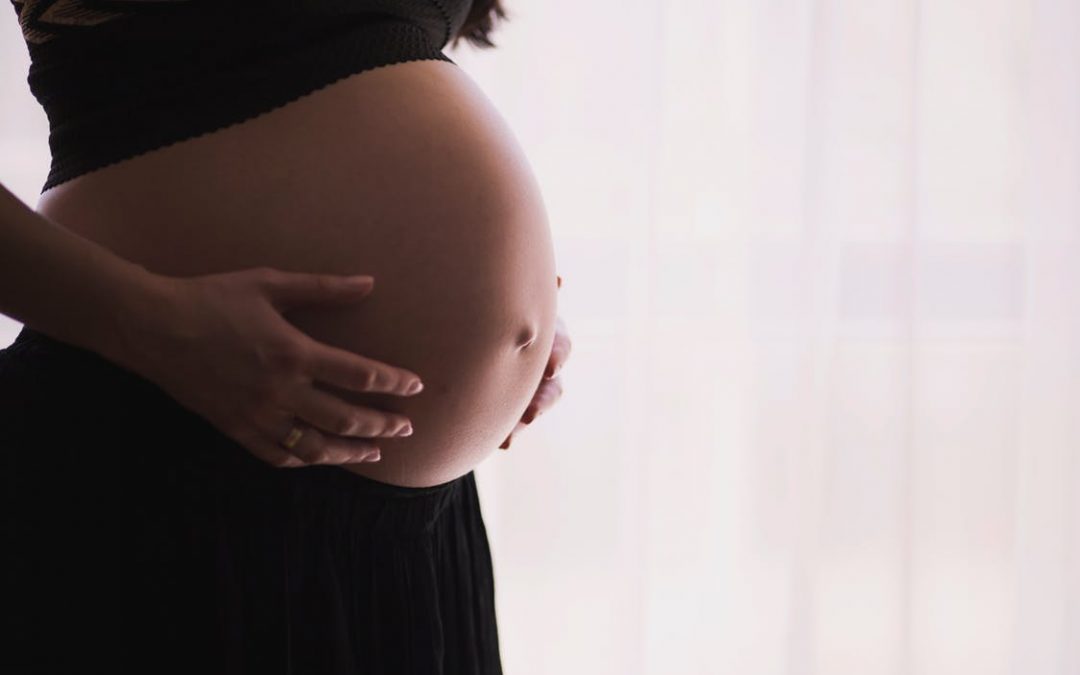 However, in order to understand why “giving my baby up for adoption” is not the best language to use, let’s take a look at the history surrounding the phrase. This will give you a deeper insight into why saying “placing baby for adoption” promotes a more empowering message and is a better alternative overall.

Origins of “Giving My Baby Up for Adoption”

The phrase “giving up a baby” originated during the Orphan Train Movement in the United States. Beginning in the 1880s, there was a massive amount of orphans in major cities across the country. With such a large amount of orphans needing homes, the devised solution was to relocate the orphans into the countryside for a “better life.” Over 200,000 orphans from major metro areas, such as New York City, found  adoptive families.

The 1880s, until just recently, was also an era where there was a great amount of  prejudice and judgment towards women. Expectant unwed mothers were looked down on by their families and society. It was shameful for women to have children outside of marriage or to even consider not wanting to be a mother. Young women who got pregnant were often sent away to have their baby in secret, where they had no control over what happened. Their babies were given away and they never knew anything after that. Birth mothers had no control over the adoption process whatsoever.

“Giving Up” is Negative Rhetoric

When people use the phrase “giving up,” they tend to think about it negatively. The phrase is associated with laziness, selfishness and failure. Not love. For birth mothers, this is the farthest thing from the truth. Using this terminology with birth mothers creates a negative view. It clouds people’s judgment and outlook on birth mothers, as well as the adoption process. It looks down on birth mothers, without looking at their background, wishes and needs.

This negative adoption language is hurtful and deeming towards women who make the difficult choice to place their children for adoption. It objectifies women who decide to go through the adoption process. Many women find themselves unexpectedly pregnant and are not ready for the challenges of motherhood. Birth mothers are not “giving up.” They are making an incredibly difficult decision and should be met with understanding and love.

By using the phrase “giving up children for adoption,” it also objectifies children of all ages who are being placed or have been placed for adoption. The language around “giving up” implies that children are commerce that can be traded, bartered or bought. Children cannot be traded, bartered or bought. Children of all ages are human beings and are not“given up,” just as birth mothers are not “giving up” their children.

Placing Your Child for Adoption is Courageous

There is no greater act of love than making the decision to give your child a bright future. Deciding to place your child for adoption is an incredibly courageous decision. By using the phrase “place my baby for adoption,” we are giving birth mothers the courtesy of acknowledging their brave actions.

It is an unfortunate fact that when you search “adoption” and “birth mothers” on Google that the phrase “give my baby up for adoption” is one of the top results. Despite its negative outlook on adoption, the phrase has become a staple when discussing adoption and birth mothers.

But, by having discussions about the history behind negative adoption language such as “give my baby up for adoption,” we can better understand why phrases such as “place my baby for adoption” is a much better alternative. It gives birth mothers the respect they deserve. These women make an incredibly difficult decision and the language used affects how not only the world sees them, but also how they see themselves.

As an expectant woman or birth parent, to learn more about adoption, contact Adoption Choices of Texas. You can call us at 888-307-3340, text us at 888-307-3340, or email us here. If you are hoping to adopt, please visit us here. We look forward to helping you through your adoption journey! 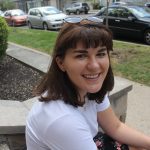 Meet the Author: Sarah Henderson can best be described as someone with an eclectic taste in all things related to literacy and writing. She can be found reading a wide array of subjects from true crime novels to the next young adult fantasy series. Because of her love of literature, it has been Sarah’s dream to become a novelist herself.

After graduating from college in 2019, Sarah has been spending her time planning, researching and writing for her first novel.

When she isn’t reading or writing her novel, you can find Sarah out for her early morning run, hiking a three-plus mile hike or cooking her favorite vegan meal. She presently lives in Indianapolis, IN and is waiting for the next chapter of her life to begin!