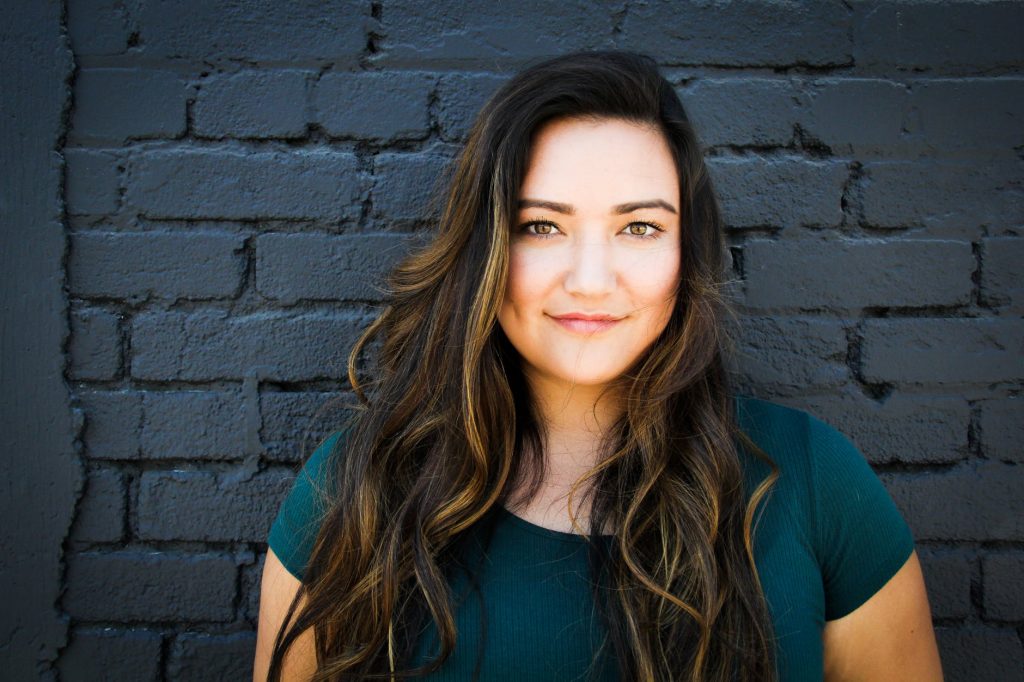 Many myths have arisen about birth mothers, or biological mothers, and their role in the adoption process. These myths can be damaging to a birth mother who is trying to do what is best for her child. Those looking into adoption may also be deterred because of these myths, which is why these myths need to be debunked.

Below are a few of the myths surrounding birth mothers.

1. Most birth mothers don’t struggle with making the decision to place their child for adoption

Deciding what is best for one’s child is a difficult process, and birth mothers struggle with it, just like anyone would when making a large decision. There are many different ways to place a child for adoption, whether it be through open adoption, the foster care system, the care of a relative and more. The birth mother could end up keeping her child, too. These options take time to sift through.

Birth mothers may also be invested in their child emotionally. They may have a difficult time separating themself from their child or seeing their child leave to live with someone else. This struggle shouldn’t be disregarded.

2. They don’t mourn over the loss of their child

Oftentimes, birth mothers are stereotyped or cast out when people find out they are placing their child through adoption. What many people don’t realize or don’t attempt to understand is the difficulties the birth mother is going through during the adoption process. Perhaps she isn’t in a position to raise a child. Perhaps the pregnancy was unwanted, and she is a survivor of a traumatic experience. One can never know the unique circumstances of a birth mother.

Instead of tossing this woman aside, one should try to understand where she is coming from and respect her for who she is.

4. Their child will never be seen again after they are adopted

5. Professional help is a waste of time for birth mothers

As previously mentioned, birth mothers are invested emotionally in their child. Not being able to talk to someone professionally about the grieving process or her feelings about the adoption can be detrimental to her mental health. Seeking a professional may be able to give her control over her life and thoughts again, which will help her to heal and become whole again.

6. Having a social support group is unhealthy for them

Sometimes being around other people who understand what one has gone through is the only way one can cope with a difficult decision. For birth mothers, having a support group means lower levels of stress and higher levels of personal growth. Support groups can also create greater access to mental health care for birth mothers.

While all demographics could be better researched, there doesn’t seem to be a lot of information on birth mothers. Trying to find out the average age of birth mothers placing their child through the adoption process didn’t yield fruitful, recent results. Only the average age of women having their first child could be found (In the U.S., women are 26 when they have their first child).

More research on birth mothers could open the doors to understanding adoption and how it impacts birth mothers.The bigger picture of birth mothers and their lives could also be understood, which would greatly help future generations going through the adoption process.

8. Birth mothers should eat saffron to give birth to a baby with fairer skin

A belief that has grown in India is that pregnant birth mothers can eat large amounts of saffron to give birth to babies with fairer skin.This is only one of the many eating behavior myths surrounding pregnant birth mothers. While saffron is good for medical reasons, in small doses, pregnant women consuming this spice may increase their risk of having a miscarriage

Birth mothers should take great care in what they’re eating while pregnant. Seeking a medical professional to find the right foods to eat may be necessary for a pregnant birth mother.

While there are many more myths and misconceptions out there, hopefully this list will help birth mothers be viewed in a more positive, truthful light. Myths shouldn’t just be believed and spread; they should be researched and discussed to determine the truth. Take great care with the myths heard by colleagues or people on the Internet.

More information about birth mothers can be found at Adoption Choices of Texas website.